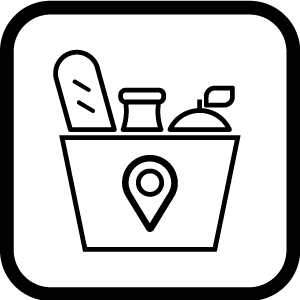 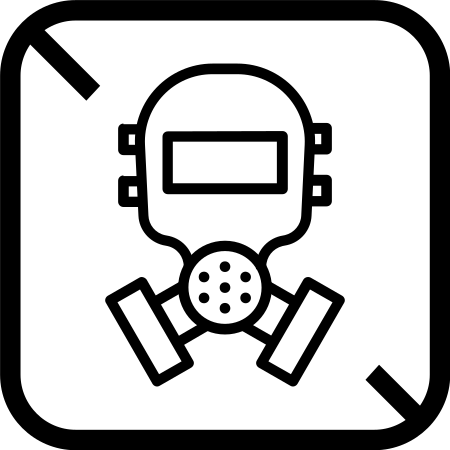 This product is aligned with 56 values

Logo which ensures that animal testing was not done in the creation of a product.

Certification ensuring the organic status of agricultural products; based in France.

Ensure inclusive and quality education for all and promote lifelong learning.

Products free from bisphenol-A (BPA), a harmful chemical that can leach from containers into beverages and foods and cause potential health risks.

A method of living which requires one to significantly reduce their use of natural resources.

A method of manufacturing products which allows for energy conservation and has minimal negative impact on the environment and people.

Products not containing casein, one of the principal proteins found in dairy.

Products made without the presence of chlorine.

A method of food preparation or farming which does not include artificial pesticides .

Products free from phthalates, a huge class of harmful chemicals, posing a wide range of negative health impacts, that can be found in everything from household cleaners to food packaging to fragrance, cosmetics, and personal-care products.

Products made without polyvinyl chloride, another harmful chemical causing varying health issues and occurring in countless household and personal items.

Products made without the presence of Sodium Laureth Sulfate, a corrosive detergent which damages hair and skin while it cleans .

Products, especially of cosmetics and textiles, that are relatively unlikely to cause an allergic reaction

Cosmetic and personal care products free of aluminum powder, which is used for pigment and thickening products

Products that are verified organic at all steps between the farm and the store.

Trade between companies in developed countries and producers in developing countries in which fair prices are paid to the producers.

Products that employ alternate forms of testing so as to not involve or harm animals.

ensuring that products have been developed with equitable and just labor practices.

Food that is sourced directly from the farmers that grow it.

Organizations/businesses that show financial and other support to a developing country/countries.

Organizations/businesses that show consistent financial and/or other support to select charity/charities.

A method of farming which ensures a designated group of animals or area will continue to supply food in the future.

A method of collecting materials which ensures that a designated area/object will continue to consciously supply materials in the future.

Provide resources or opportunities for economic growth in developing countries.

Chemicals or products which will not cause septic tank bacteria levels to drop or negatively change.

Products created without ingredients which have been linked to toxic responses in humans.

Details
Antioxidant - Nourishing - Moisturising The anti-ageing power oil to stimulate cellular renewal and combat free radicals, reducing depth of wrinkles and lines , circles and sagging under the eyes. Restructuring healing and repairing skin texture. One of the most powerful skincare products available. Naturally good for Moisturising and softening the skin Minimise spider veins Balancing oily and combination skin Restoring elasticity Neutralise free radicals that may cause signs of ageing Brighten under eye circles What’s inside 100% Certified Organic by Ecocert (to COSMOS standard), cold pressed prickly pear seed oil from Agadir in Morocco. Single-origin prickly pear seed oil is from a small independent known producer who The PÜRE Collection visit annually. The PÜRE Collection works only with one cooperative that is known to pay a fair wage to all its workers. The Prickly pear seed oil is not to be confused with the inferior Prickly Pear seed oil that comes from Mexico or the oil that comes from the flower or fruits of the Prickly pear cactus. The Benefits Anti-inflammatory, barrier boosting, hydrating Prickly pear seed oil is extremely high in essential fatty acids, omega 6 and 9, and the natural antioxidant vitamin E which helps to calm down any inflammation and redness, especially for those prone to rosacea. The oil is easily absorbed into skin and penetrates quickly without leaving any greasy residue. It is also rich in amino acids, which may help stimulate collagen production. Containing vitamin K, prickly pear seed oil helps to brighten hyperpigmentation areas such as dark spots as well as being of benefit for under-eye dark circles. Prickly Pears high level of betalains helps to protect skin against ageing. This Oil contains high levels of linoleic acid (Omega 6) that replenish lost lipids within skin helping moisturise and restore elasticity. Sufferers of acne may benefit from the use a non pore clogging oil such as Prickly Pear Seed oil, which helps prevent sebum from hardening and thus prevents blocked pores that could lead to acne. Other benefits of prickly pear seed oil Prickly pear seed oil is also an excellent conditioner for dry, dull and lacklustre hair. Great for nail cuticles, Prickly pear seed oil works to strengthen nails making them less prone to breakage. How to use Use the pipette to allow 1 to 3 drops onto fingertips then rub together to warm to skin temperature, and then gently massage into face and neck skin using circular motions and allow to fully absorb. As a hair treatment, use one or two drops and massage into the hair and leave in for 15 minutes before washing
Reviews
Write Your Own Review
We are honored that you want to share the love. Please sign in or create an account to submit a review. Join the Mindful Market family!
Vendor Questions

We love your enthusiasm! Please sign in or create an account to submit a question. Join our community and ask away!
Shipping and Policies
Shipping Policy 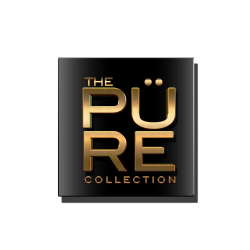 More from The PÜRE Collection