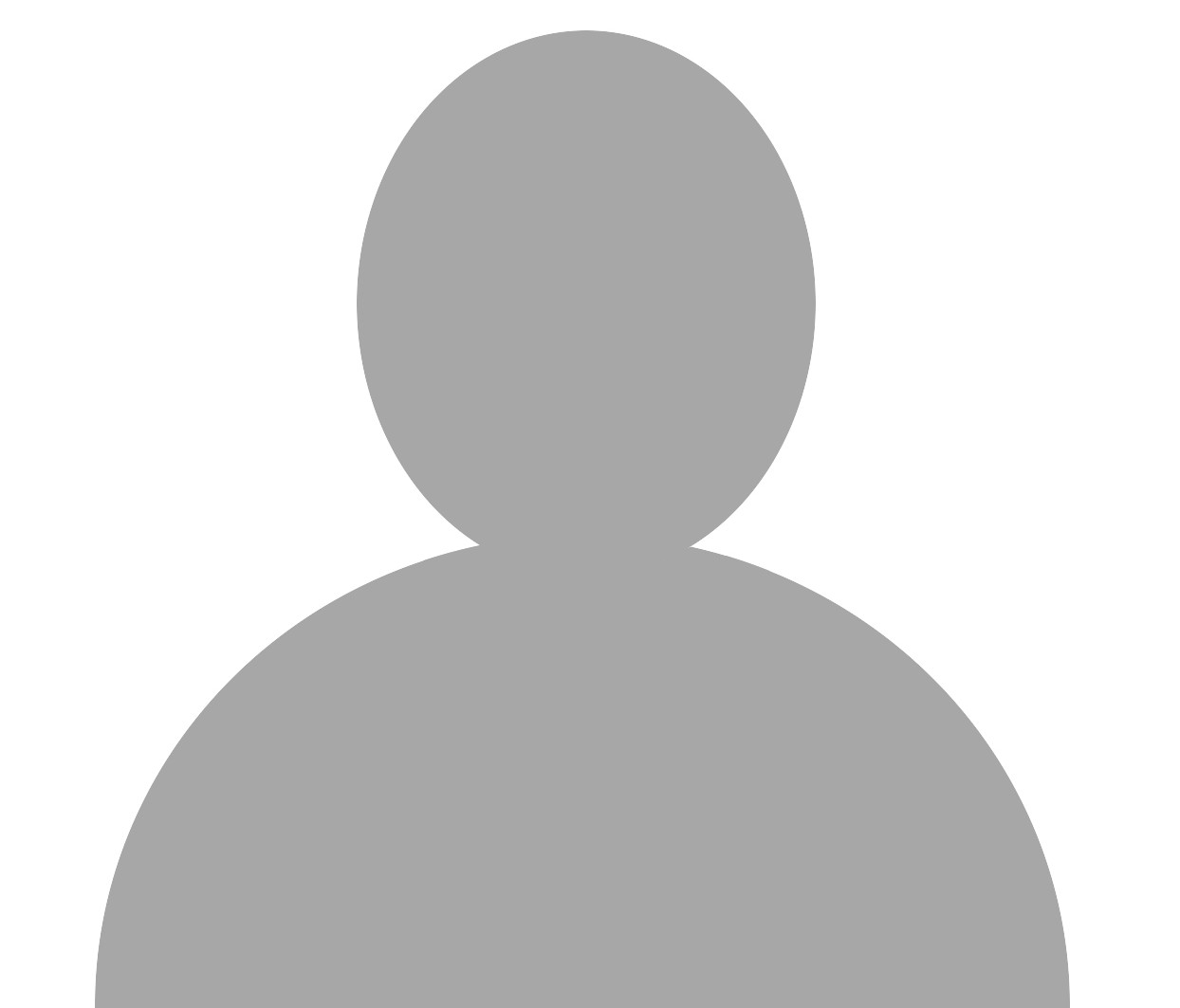 Containing oils that have the "essence of” the plant`s fragrance—the characteristic fragrance of the plant from which it is derived.

Cosmetic and personal care products free of aluminum powder, which is used for pigment and thickening products 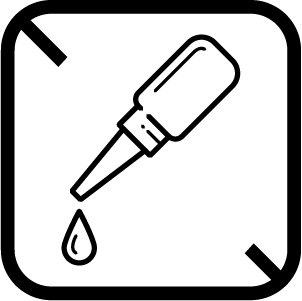 Products made without polyvinyl chloride, another harmful chemical causing varying health issues and occurring in countless household and personal items.

Products made without the presence of Sodium Laureth Sulfate, a corrosive detergent which damages hair and skin while it cleans .

About
Lusitania. Most people know the word in reference to the tragic loss of the British passenger ship in World War I, torpedoed by a German U-boat. The name Lusitania was given to the ship in honor of a Roman province located in the Iberian Peninsula, mostly what is now modern Portugal. That is where my grandfather built a farmhouse, where we were born, and where we first learned how to appreciate life. We honor all of those lost and the wonderous history a land and its people have given to the world. For better or worse, it’s a history worth noting, admiring, and sharing.

It all started around fifteen years ago when we decided to move away from synthetic ingredients in our household products for our daily routines, as much as we possibly could. We started with soap. Soap making was already an old tradition coming from my grandparents who lived in a farmhouse in southern Portugal. They were self-sufficient in a way that would make many modern people envious. They made their own lye, to be mixed with olive oil from their trees, and leftover lard from the pig they slaughtered once a year. They farmed wheat and rye, ground them in a windmill, and made bread in the brick-oven fired by wood. They harvested vegetables, legumes, and plenty of fruit. I don’t think my grand-mother ever felt very bothered for not having to use a supermarket. The farmers market was all she needed four times a year.
That sense of being self-sufficient always appealed to our family. To us that also represents freedom. Not that life was easy for my grandparents, as farm life is hard and strenuous. But it is pure, honest, and true. Looking back, we believed we needed a bit of that strength and courage if we wanted to free ourselves from the madness of the pollution we put in our bodies every day, from the most mundane products, like soap. I lost count of migraines I suffered because of fragrances in soap, shampoo, candles, etc. We then started to create our own laundry detergent, our own body lotions and cream, make-up remover, and lip balm. We also planted as many veggies as possible, like tomatoes we usually can for the winter months. Adding organic Jersey tomatoes to foods in January is truly special. We also started baking our own rustic bread. Too bad we can’t go to a windmill to grind our own grain.
It is that connection to nature that continues to inspire us to help others and ourselves by creating artisanal soap and skin care products. That history is rooted in a deep respect for the natural world. Each small batch is crafted in wooden molds. The absence of palm oil, a monoculture that is ravaging pristine forests, synthetic fragrances, synthetic colorants, parabens, phthalates, and plastic in shipment is our way to honor mother earth and each one of us.