Need some inspiration? Watch this film about a Zen master 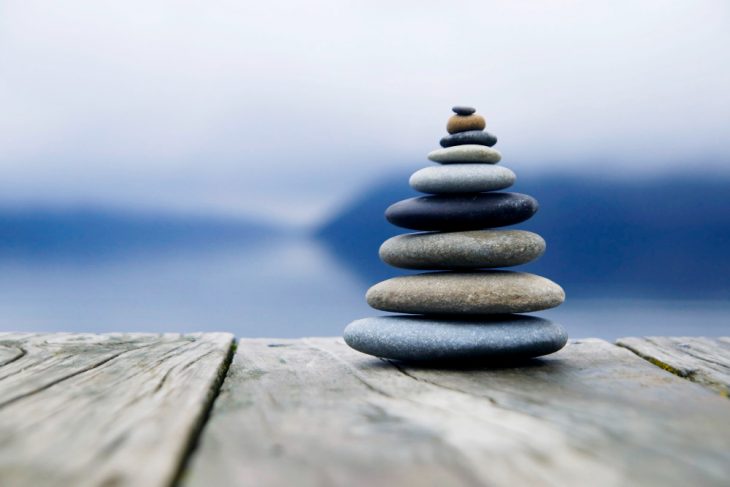 Anticipation is building for the documentary about Vietnamese Zen master Thich Nhat Hanh, which has received compliments from Oscar-winning director Alejandro G. Inarritu ahead of its world premiere on Sunday.

“Walk With Me,” narrated by Benedict Cumberbatch and directed by Marc J. Francis and Max Pugh, was filmed over three years at Thich Nhat Hanh’s Plum Village Buddhist monastery in France. It also traveled by the mindfulness advocate on the road in the U.S.

Inarritu, who won Oscars for “The Revenant” and “Birdman,” just spoke with the Variety about his support for the meditative film, praising it as “silent and pure.”

The film contains “images and sound that translate the forgotten conciseness, [putting it] right there on the screen,” he said.

“I loved how [the filmmakers] capture and convey, cinematically, the sometimes inexplicable state of being awakened. It gives a hint of that quiet voice so underrated today and ironically so needed in this time of fear and ignorance.”

Inarritu told Variety that he tries to practice mindfulness every day because it helps and it transforms.

“I truly believe that Thich Nhat Hanh is one of the most intelligent persons alive,” said the director, who attended a 21-day retreat at Plum Village and watched the Zen master discuss with two Nobel Prize-winning quantum physicists the conciseness of reality and the beauty of the awareness of it. “His spiritual wisdom and scientific knowledge is this unique blend of quantum physics and Buddhist tradition

Thich Nhat Hanh, 90, has lived at Plum Village for decades, traveling regularly throughout North America and Europe to give lectures on mindfulness and peace.

His key teaching is that, through mindfulness, we can learn to live happily in the present moment – the only way to truly develop peace, both in one’s self and in the world. He does not ask his Western followers to abandon their religions.

The Speakit Films’ movie about his practice will have its world premiere at the South by Southwest Festival in Texas.

“In my life, I’ve been so touched by the teachings of Thich Nhat Hanh,” said Cumberbatch, an Oscar-nominated actor for “The Imitation Game” and an Emmy winner for “Sherlock.”

“I have no doubt that audiences across the world will be moved by this beautifully crafted inspiration film,” he said.

The Thich Nhat Hanh Foundation, a division of the non-profit Unified Buddhist Church, Inc. founded by Thich Nhat Hanh, said the movie offers the hope that peace is possible. “It is a piece of mindful media that can water positive messages in our society,” it said.

Mindful Market is the world’s first platform dedicated to conscious consumers, who shop based on their values, and conscious businesses who want to make the world better.